During an alert triggered by Soviet surveillance satellites, following his intuition, Stanislav Petrov decided to inform his hierarchy that it was probably a false alert and not a missile fire against the Soviet Union, as the computerized missile warning system indicated…

If intuition, that voice of the heart, saved us at that time, today are we not at risk more than ever with the kind of leadership that is currently exercised by people who hold power?

Do these people really care about the welfare of others or do they not have their own interests at heart instead? Are they ready to risk everything to prove that they are right, a well-known game of ego?

In need of good leaders and leaders that are good

With everything that is happening on our planet at the moment, the urgency of having leaders of the heart is increasingly felt, because only this kind of leadership can, by its way of being, have a positive influence. and make THE difference our world needs.

The transition to this new form of leadership is the only way for us to cross the troubled waters that are becoming more and more frequent and devastating on our planet. We need leaders who are open-minded, responsible and committed to the well-being of all, not just their own. 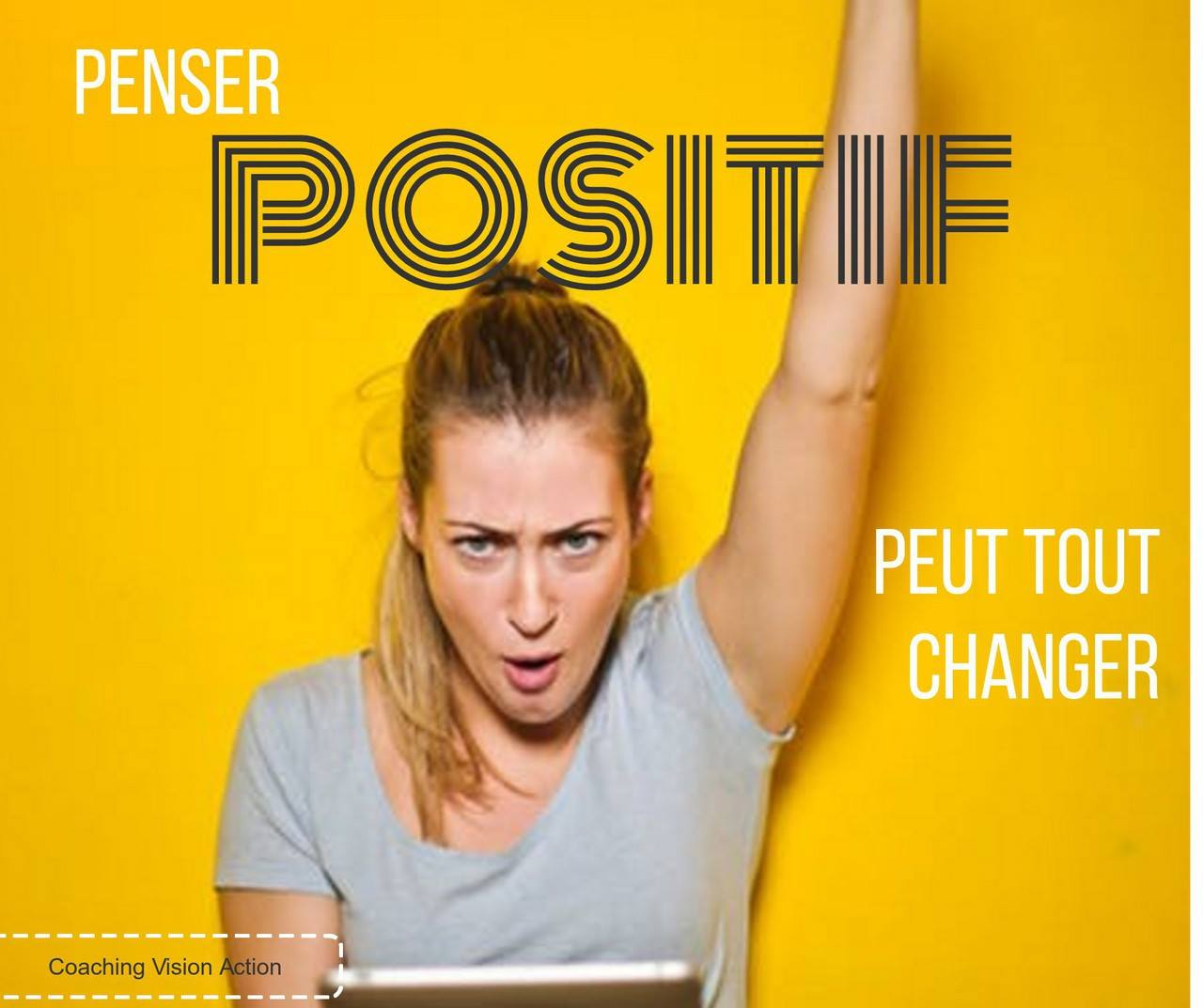 How to create an unforgettable client experience ?
Read more