Let's celebrate a New Beginning together, a year of love and the power of oneness!

Let's celebrate a New Beginning and practice the power of oneness!

A beggar stopped Count Lee Tolstoy, who was out for an evening stroll. The great author, perceiving the man was hungry, groped through his pockets for some money to give him, but found not a single cent.

Tolstoy was distraught at his inability to help the man. He took the beggar's worn and dirty hands in his, lamenting: "Forgive me brother, I have nothing with me to give you".

The pale, tired face of the beggar lit up: "Oh, but you have just given me a great gift" he smiled. "You called me brother".

One of us may be a beggar and the other an educated business professional. But are we really that different?

Too frequently we may notice our superficial differences while over-looking our incredible oneness.

If we take for example the ocean and its waves. Each wave at its core is and will always be part of the ocean.

Each wave may be different however they are all connected to one common source.

The waves will vary in size, form and strength, however they are all part of each other.

I like to compare humanity to a beautiful canvas made from needlepoint. The colour of each thread may be unique. However, if I remove one single thread, one single colour from that canvas, the canvas is no longer the same and loses its unique beauty. It is no longer whole.

Just as a river is much stronger then a multitude of small springs running individually, human beings are much more powerful when united with others and working together as one.

The meaning of the word universe is: "turned into one, a whole". Quite literally, the universe would not be complete without you. A whole needs all its component parts and no one part is any more important than another.

To think and believe that you can accomplish all on your own is an illusion. Nothing, absolutely nothing can be accomplished without conversations with others, without other people's help and support.

How can any leader become a leader without having been elected by others?

How can a team bring forth extraordinary results without each member contributing to the team?

A team is not a team without each member. If one single member does not contribute to the team, the entire whole suffers.

There is an insatiable urge within every segment of the universe to become one with the One, one with the Whole.

Once you open yourself to this idea, you will begin to see evidence of oneness everywhere and in everything. You will begin to experience the urge to reconnect with who and what you really are.

The urge toward oneness is a natural urge of the universe. Too often we notice our superficial differences while overlooking our incredible oneness.

Once you fully comprehend the idea of oneness, there is no longer any competition and no fear of being left behind.

Let's celebrate a New Beginning together, a year of love and the power of oneness!
Read more 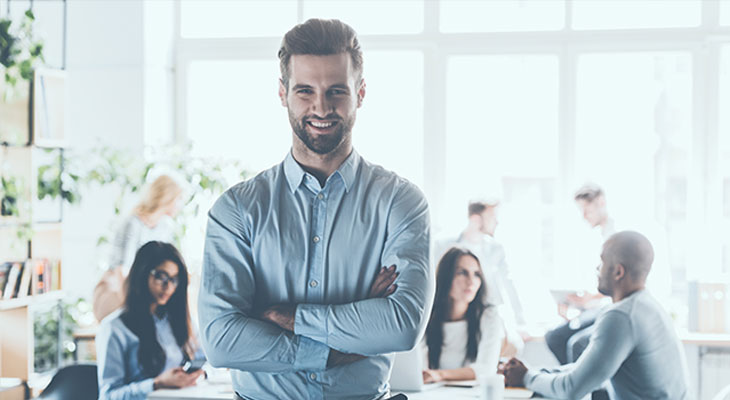 How to develop a welcoming attitude...and a considerate one?
Read more