While it’s possible my Grandpa’s memory is playing tricks on him, employers are confirming that some of the things Grandpa says about “the way things were” are true – and important. For example, Grandpa said that a long time ago people just expected to show up for work, on time, every day. But today?

Eric Durr, writing in the Albany (N.Y.) Business Review, says, “Finding people who show up on time for work is a problem that has been getting worse for New York’s manufacturers.” He quotes a Federal Reserve Bank survey of employers indicating nearly one-fourth of those responding described their top concern as “finding workers who were punctual and reliable.”

A manufacturer of complex machinery, when discussing this issue, indicated their cost accounting process had identified another hidden cost of absenteeism and its little brother, tardiness: When the person who was supposed to be performing a specific task was gone and replaced by someone else, the average cost of the process itself increased by an average of 23 percent. That’s not too surprising. They also found the cost of warranty claims attributable to the process increased by about the same amount – 25 percent. (Not surprising either.) The revelation, though, came when their figures showed the process cost and the warranty cost of the nearest upstream process on the line and the nearest downstream process both increased by about half that number, 11 percent…and the next stage upstream and downstream also increased by about 7 percent! This “ripple effect” in a production environment means for every minute a worker is not doing the job assigned to him or her, for whatever reason, the cost of the production process in their care increases by a net amount approaching 100 percent!

Not many manufacturers in our competitive world can graciously accept a 100 percent increase in costs of production processes, so it is not surprising that the problem of absenteeism/tardiness looms large in the manufacturer’s concerns.

If the perceived value of “showing up on time” leads to work values that have declined over the past two generations, “working hard” must be close behind. In our own surveys of employers attending our seminars on hiring and retention, leading concerns have been “finding enough good people who will show up when scheduled and work hard when they are at work.”

In addition to the production costs discussed earlier, lack of reliability and work ethic dramatically increases hiring costs when those factors are not measured in the hiring process. In Durr’s article, he quotes a manufacturer of furniture: “When we go to new hires, we may hire five people to get one good person.”

Presumably four go through hiring, training, failing to live up to expectations, termination and possibly unemployment… a very costly process indeed to get “one good worker.”

Now obviously, not every worker who has entered the job market in the last 10 years suffers from lack of these values, or we would not be finding even that one in five. To find enough good workers, an employer’s task is difficult but not impossible, and the payoffs are substantial: 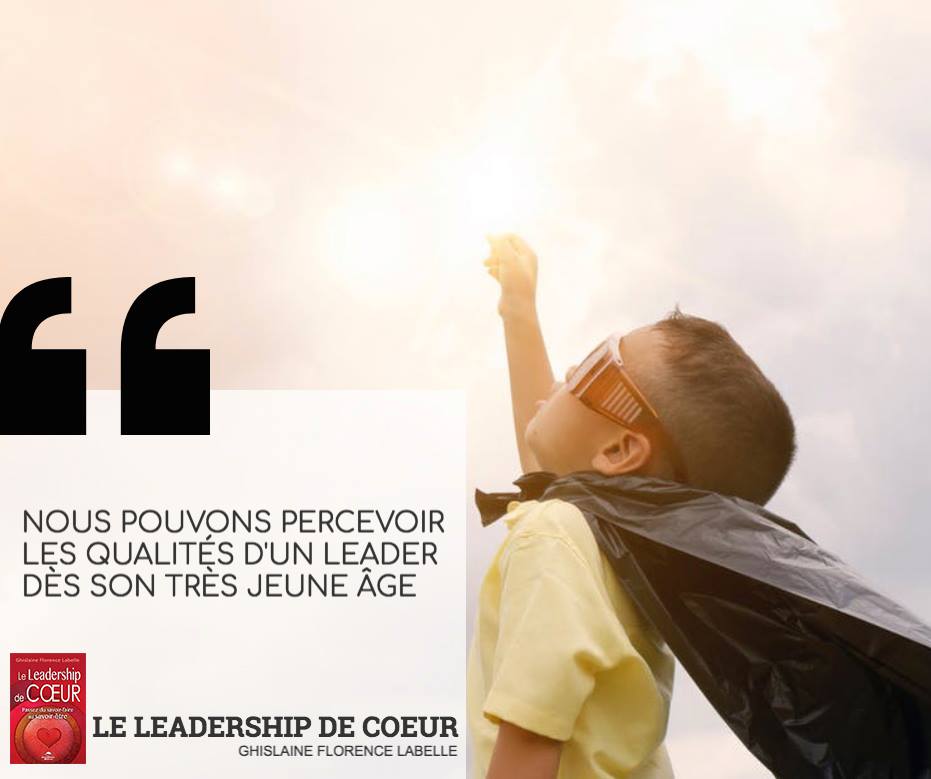 What is the meaning of Leadership?
Read more

Recent surveys have confirmed that executives aren't listening to their people nearly enough. Are you one of those executives?
Read more

Taking part in the " Attrition" or the "Attraction" of employees? The choice is yours
Read more